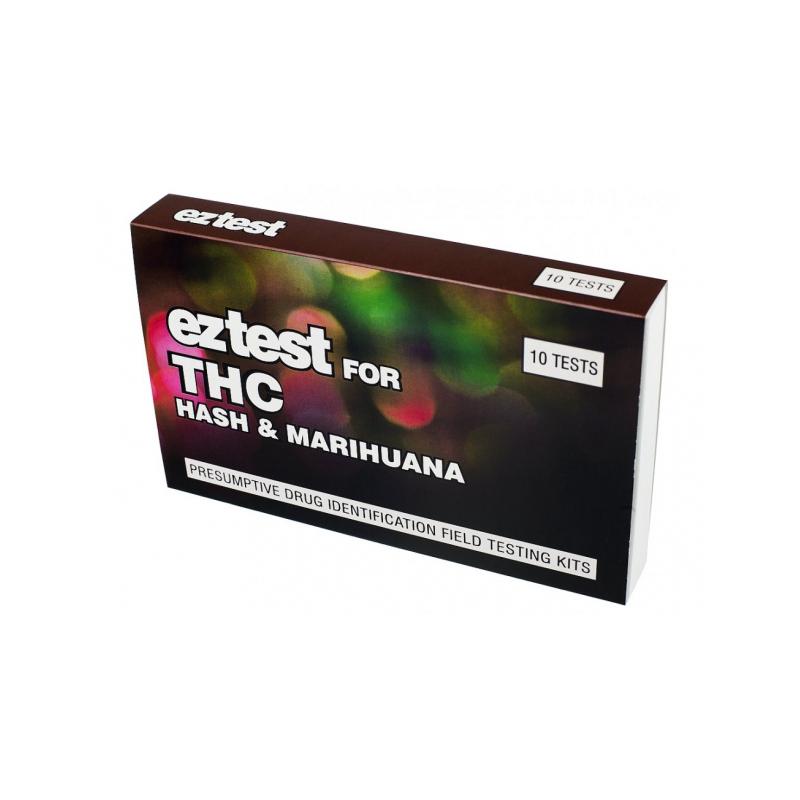 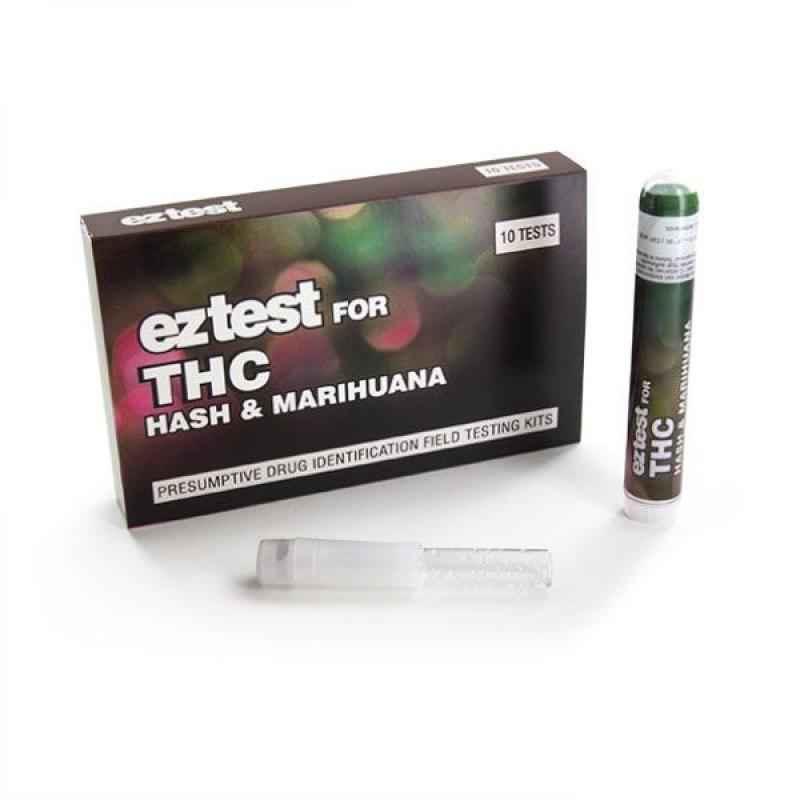 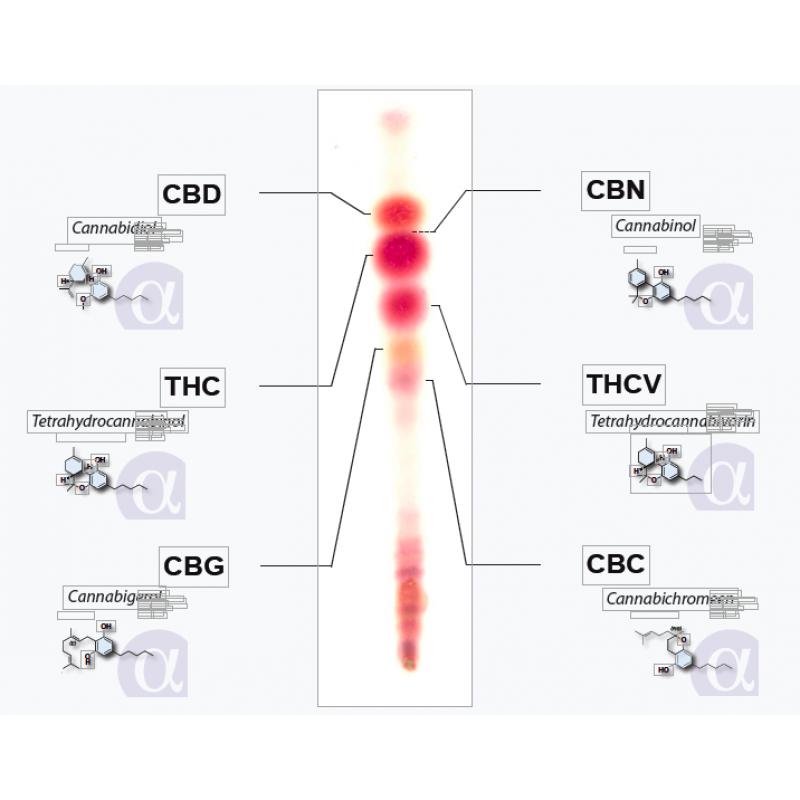 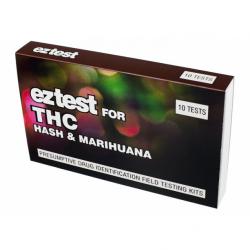 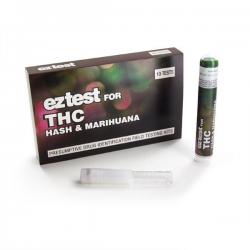 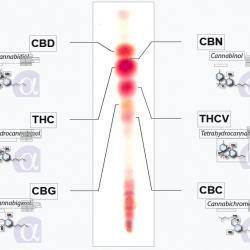 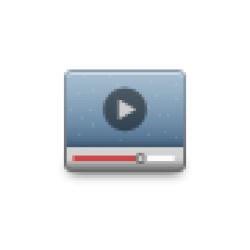 The listing has not been sold.

EZ Test for CBD / THC - Hemp Typification has been introduced following reports at the end of 2020 of detected contamination of samples in the international cannabis market. Samples of weed and hash were analysed and found to contain the synthetic cannabinoid MDMB-4en-PINACA.

These CBD/THC tests are available in packs of 1 and 10 tests.

This type of substance can endanger consumers in 2 ways. First, in terms of dosage, such synthetic cannabinoids are most likely to be applied to industrial varieties of hemp by either spraying or soaking in a solution containing this substance. This makes it possible for “pockets” to form, spots that contain extremely high concentrations of this substance. In addition, these synthetic cannabinoids have a different effect from THC and it is unknown how much an average dose is. Does MDMB-4en-PINACA work acutely, does it have a delayed 'creeper' effect, and how long does the effect last? These are all unknowns.

The second issue is the affinity of such substances for the human THC receptor. Synthetic cannabinoids are research substances developed by scientists in the pharmaceutical industry in order to conduct analyses of the medicinal properties of THC. Synthetic cannabinoids bind to the same receptors in the brain as THC although this binding is often much more selective and stronger than that of naturally occurring cannabinoids. They press, as it were, much harder on certain buttons in the brain, causing potentially dangerous psychological and physiological side effects.

There only reason for such 'contaminated' cannabis is for purely cynical financial profit motives. Cheap industrial hemp has no psychoactive effect, containing mostly CBD and between zero and very small amounts of THC. Normally, it doesn't get consumers high. It is therefore offered for sale below the regular market price as a cannabis strain that will get you high and sold as a 'great deal'. Visually it is to all intents and purposes indistinguishable from regular weed, especially if the expertise of customers is not high.

This test itself displays a pink / purple colour when the sample contains mostly CBD and blue when THC is the dominant cannabinoid in the sample. In this way consumers can identify the type of hemp/cannabis that is tested. The test contains an ampoule and a tube. First open the ampoule and add the liquid from the tube. Then add a small sample to the ampoule and the liquid will change colour to either pink/purple or blue. Use the leaflet in the packet for comparison.

There are no messages posted. 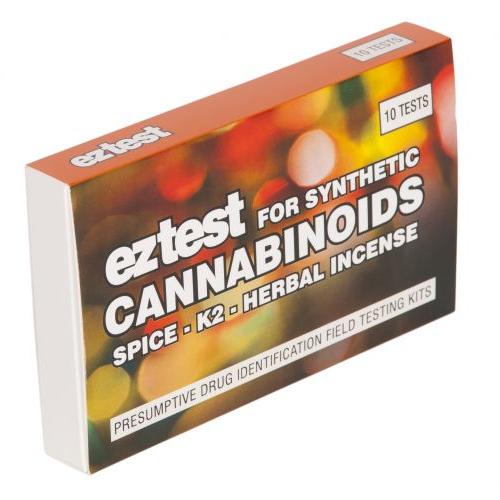 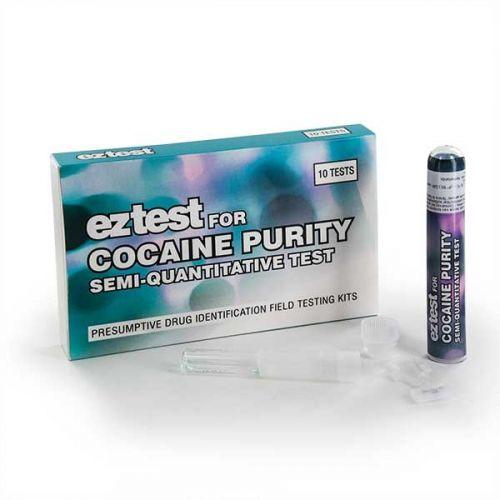 Unavailable for over 2 years now, they're back and better than ever 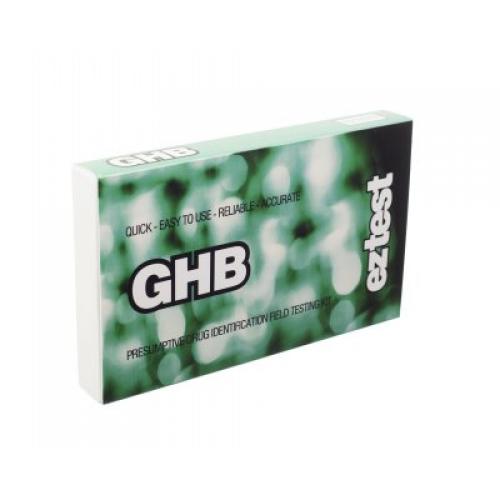 EZ Test kit tests for the presence of GHB.

EZ Test kit tests for the presence of GHB. 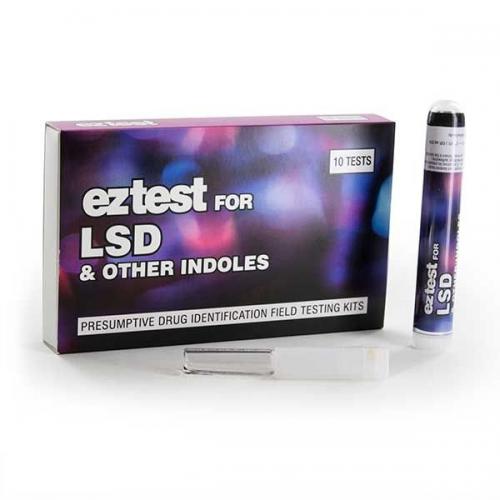 The Ehrlich test was developed to show the presence of LSD and other Indoles.

Add to Cart
No Listings Found